Series
none
Themes
none

James Bullock was born in North Carolina, but grew up in Virginia. Both his parents were factory workers. James moved to San Diego in 1968 to serve as a medic in the Marine Corps. He then shifted to San Francisco in 1971, where he married his wife Nina, a construction forewoman. James has worked in public transportation for more than 30 years, and for more than 25 years as a cable car gripman. Videotaped in 2004, he was the first Global Lives subject. 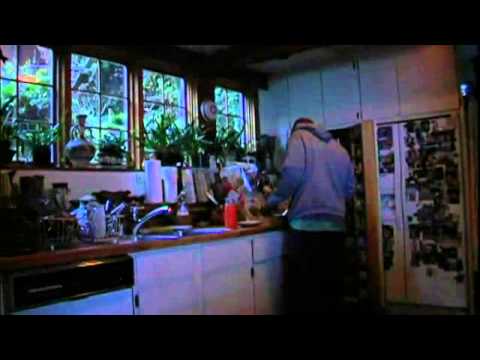 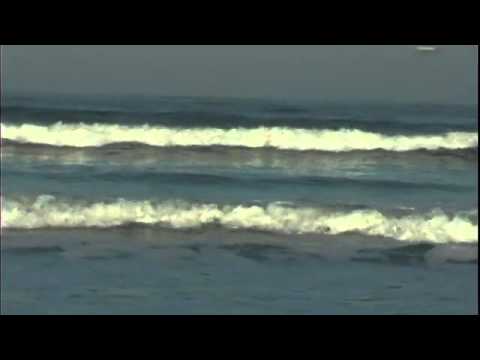 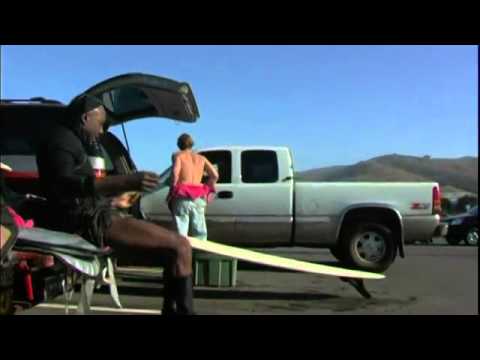 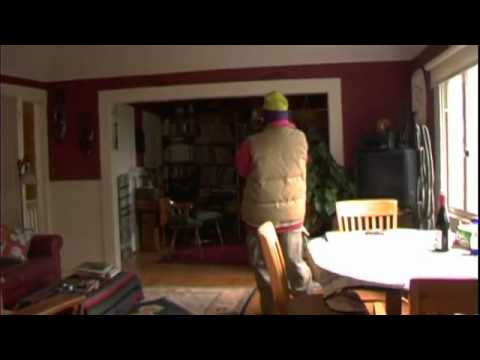 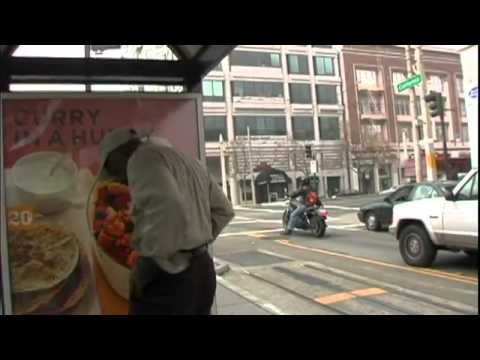 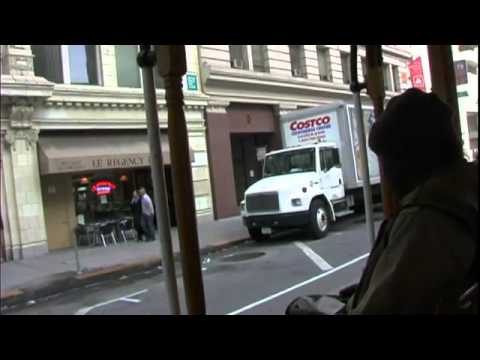 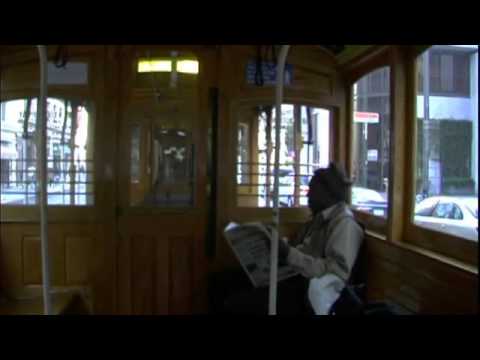 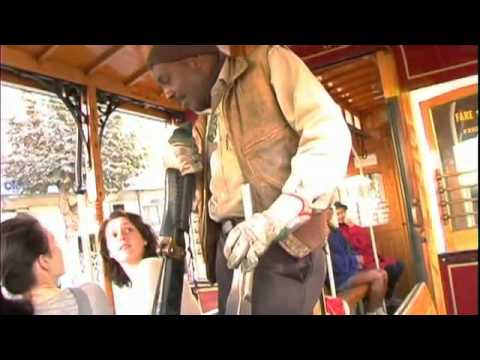